Saw the Evolutionary Leaders event on 8.31.10 live streaming on the web. There were some technical difficulties, especially with the sound, but I didn’t allow the buzzing to deter me.

(You can listen to A Worldwide Meditation For Oneness the Evolutionary Leaders put out on 11.1.11.)

I had doubted whether all those leaders were really going to be on one stage and yes, indeed they were, except for Marianne Williamson who was conferenced in. It was well-orchestrated with each speaker only having a few minutes to sum up their message. This was a wonderful approach – never boring – and all these nutshells of wisdom building on one another added up to a powerful surge of inspiration.

One of my favorite speakers was Bruce Lipton who gave a simple, very clear explanation of four erroneous scientific assumptions most societies have been operating under for far too long.

These assumptions make us feel like helpless victims of biology and life – they’ve since been proven wrong, but they’re so ingrained, most of society is still operating under what have turned out to be limiting beliefs.

Dr. Lipton elegantly proposed the small adjustments needed to correct each of these mis-assumptions – if we take these to heart they offer great hope for us individually and globally.

Barbara Marx Hubbard has been seeking the good in our evolution for the last 60+ years and I encourage everyone I meet to see her short documentary, HUMANITY ASCENDING - – helps keep me optimistic and I quote from it often.

What stood out the most for me was a speaker I wasn’t familiar with and can't recall her name. She related that think tanks around the world are studying how a small group of only 200 artists and philosophers, financially supported by only one family (the Medicis) managed to pull Western civilization out of the Dark Ages into the Renaissance era.

There were a lot less people living at that time, and it only lasted about 25 years. Still, it goes to show that a small group of committed people CAN have a big effect on the world.

Looking at the seeming obstacles to our evolution, it is easy to feel defeated. I have felt it myself many times – I think it was Marianne Williamson who talked about thousands of children dying from starvation – every day. That is disheartening.

However, millions of people living today share these values and characteristics (and many others):
• Strong awareness of the planet-wide issues (i.e. climate change, poverty, overpopulation, etc.) and a desire to see more action on them.
• Willingness to pay higher taxes or spend more money for goods if that money went to improving the environment.
• Want government to spend more money on education, community programs and the support of a more ecologically sustainable future
• The importance of developing and maintaining relationships
• Understand the importance of helping others and developing their unique gifts.
• Intense interest in spiritual and psychological development.
• Desire equity for women/men in business, life and politics.
• Concern and support of the well-being (& freedom) of all women and children.
• Are concerned with big business and the means they use to generate profits, including destroying the environment and exploiting poorer countries.
• Want to be involved in creating a new and better way of life.

The turn of the millennium saw a name being coined for these strange beings – they are the Cultural Creatives. Lately, it is estimated 35% of the U.S. population share these values – and with that large of numbers, real change is quite possible, if we only insist on creating the humane and just world we envision.

These facts have renewed my lifelong hope and vision that we can change and adapt as a species to become more cooperative and just. Barbara Marx Hubbard says evolution is always in the direction of more cooperation and she sees a new type of human emerging – what she calls Homo Universalis.

Environmental disasters like the BP oil spill have made it clear that all of the whole is effected by whatever happens to the parts so we need to and we are starting to see ourselves more universally – as part of the same human family and ecosystem.

Cultural Creatives are pushing change. Ralphs is trying to look like Whole Foods, Pepsi wants to be associated with peace and love, the A.M.A. wants to take over alternative healthcare…. We just have to recognize our own power to help our species evolve and answer the inner inspiration to action.

So I say, let’s take heart in the fact that change is happening in all areas – business, health, education, environment, more equitable personal relationships – and we can all be part of helping these changes happen – Cultural Creatives and Evolutionary Leaders Unite! 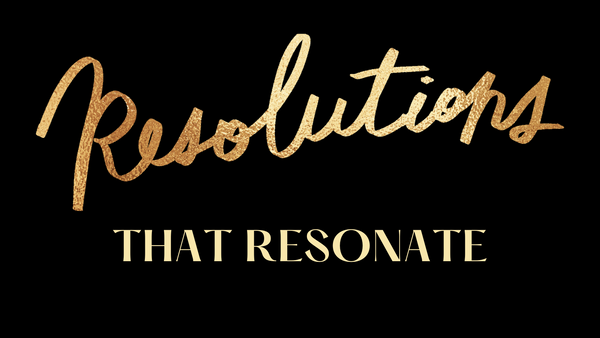 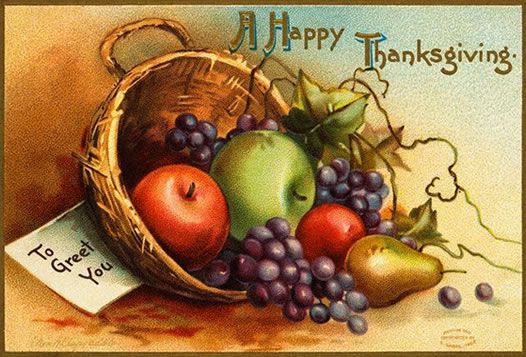