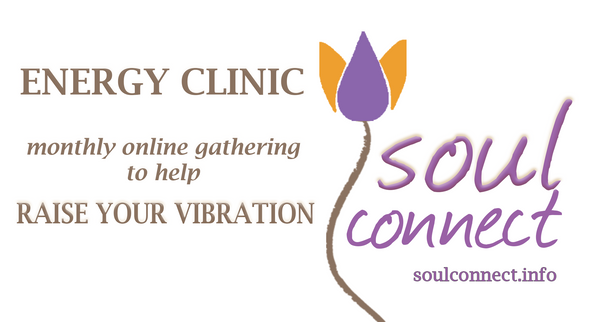 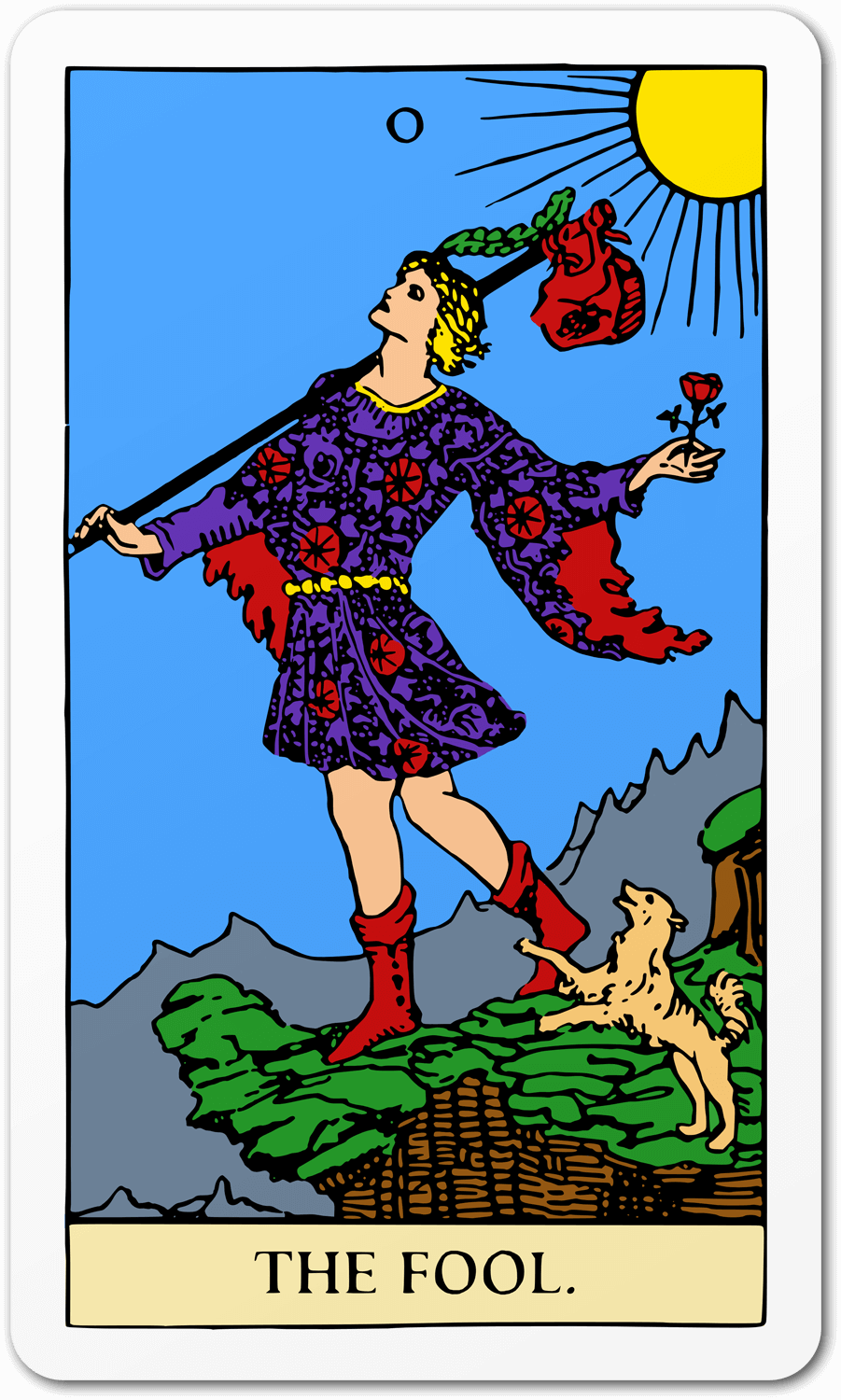 According to the History Channel, April Fools’ Day spread throughout Britain during the 18th Century. In Scotland, the tradition became a two-day event, starting with “hunting the gowk,” in which people were sent on phony errands ("gowk" is a word for cuckoo bird, a symbol for Fool) and followed by 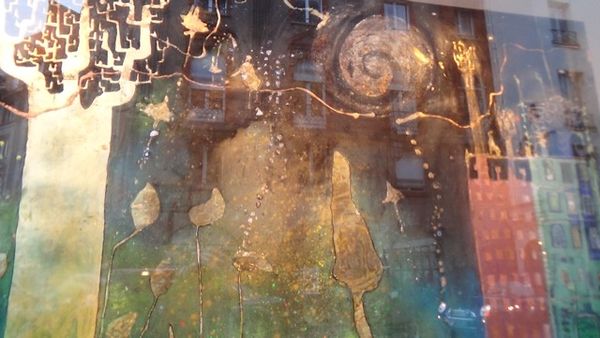 At the start of the Jewish New Year, as the sun went down, we lost the awe-inspiring heroine, Ruth Bader Ginsburg, lifelong champion of gender equality. In honor of Rosh Hashanah and the most honorable Justice Ginsberg, here is some Jewish spiritual wisdom. 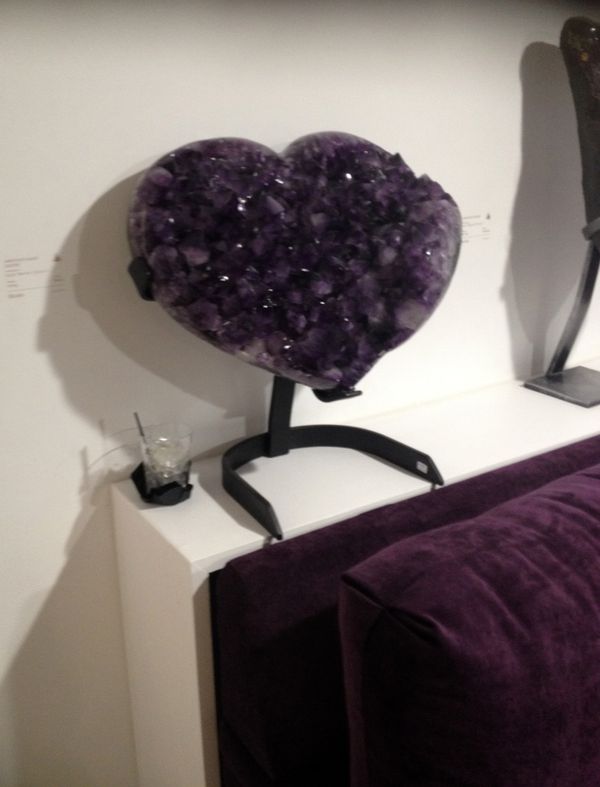 Attended the opening of the new Mystic Journey Crystal Gallery on Lincoln Blvd. in Venice, California the other night.  This is a sister location to the beloved Mystic Journey Bookstore on Abbot Kinney Blvd. These huge rocks are amazing!  I could really feel the unique energy emanating from each natural 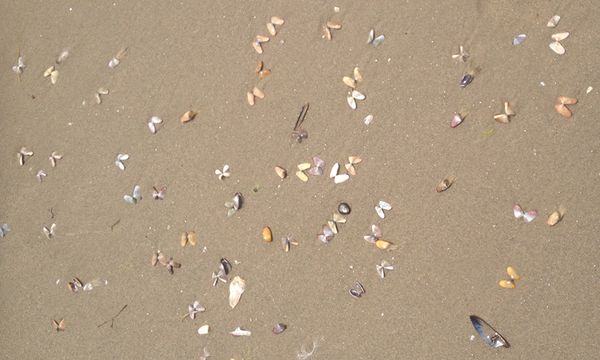 Connecting with my inner child on my birthday, so I did one of my favorite things which is to walk on the beach. One way to develop intuition and receive valuable information is to ask your Higher Self or guardian angel to present you with three messages while you go 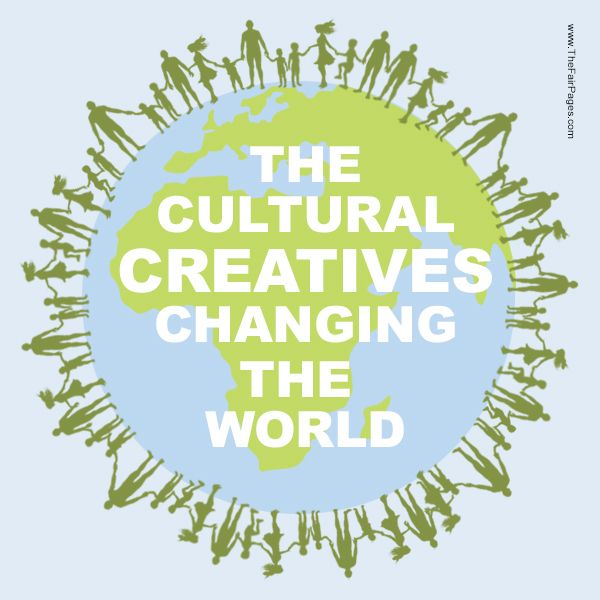 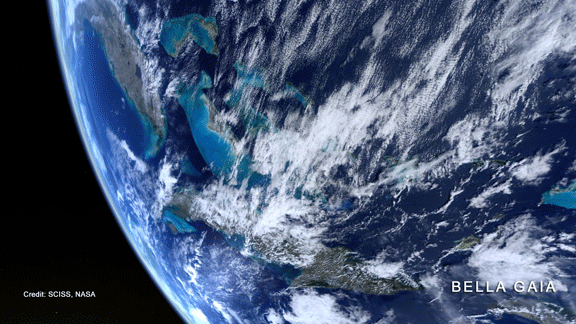 Panel on Trans-Cultural Creation: The Global Landscape of Arts and Media I attended the State of the Arts Symposium at the L.A. Center last Saturday. Actually, I didn’t show up til the last three hours of the event. Wish I had arrived earlier because the one panel discussion